How Quantum Will Transform the Future of 5 Industries 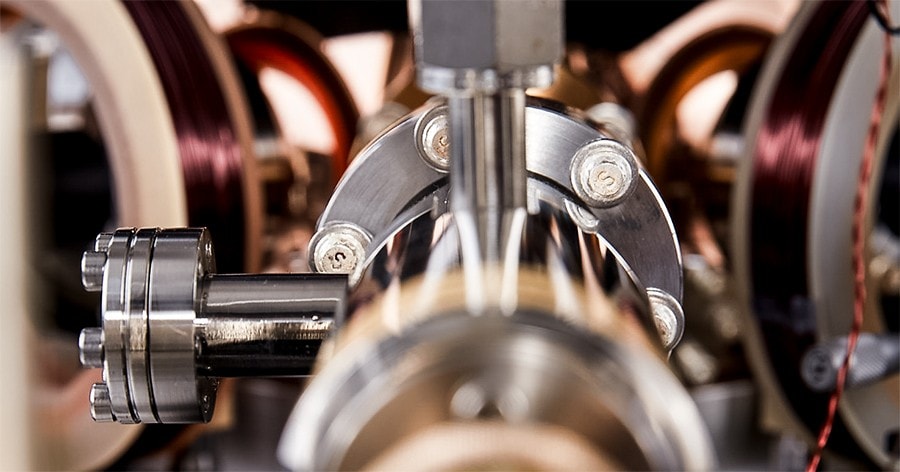 How Quantum Will Transform the Future of 5 Industries

Our quantum computer is now available for enterprise customers to begin to explore the power of the technology.

Across industries, quantum computing will address a wide range of problems from optimization to simulation to machine learning.

“We are very excited about the future of quantum computing technologies, which may drive step-change improvements in computational power, operating costs, and speed,” said Tony Uttley, President of Honeywell Quantum Solutions.  “With the commercial release of Honeywell System Model H0, we are looking forward to working with organizations to explore how quantum computing will bring value to their business.”

In addition, our partnership with Microsoft’s Azure Quantum will make quantum computing even more accessible by offering an open ecosystem that enables researchers and scientists to quickly and easily access Honeywell’s quantum computing systems.

Here’s how  industries could be transformed by quantum computing:

Aerospace companies face many challenges with complicated solutions. For example, suppose a major storm threatens to disrupt airline operations. By considering an exponential number of variables, a quantum computer could determine the optimal alternatives for each route, thereby limiting the impact of the disruption. Another challenge? The best airport locations across the country or globe for an airline to preposition spare parts for airplanes. Quantum computing can help find the best way to allocate resources so that passengers, crew, and maintenance schedules are impacted as little as possible.

Quantum computing is likely to have many applications in the field of chemistry, such simulating the properties and behavior of new molecular structures. “Quantum computing is particularly suited to molecular modeling as it has unique features that can address the probabilistic challenges of quantum mechanics,” said Gavin Towler, Chief Technology Officer of Honeywell Performance Materials and Technologies and UOP businesses. “In the future, we hope to be able to use quantum computing to predict molecular properties for new molecules such as new low-global warming refrigerants and new solvents for recovering carbon dioxide.”

On average, it takes 10 to13 years and more than $2.5 billion to bring a new medical therapy from the discovery bench to the patient, according to Cynthia Pussinen, Honeywell Vice President and General Manager of Life Sciences and Specialty Chemicals. The odds of success are overwhelmingly weighted in favor of failure.  “Harnessing the power of quantum computing can deliver the potential to significantly accelerate the timelines for, and enhance the quality of, various stages of pharmaceutical research and development processes,” Cynthia said. “The greatest initial application opportunities likely lie in key early stages including target identification and validation, in silico (computer) modeling of molecular structures and optimization.” Cynthia predicts that improvements from modeling systems on quantum computers could help life sciences companies reduce considerable time from the three to six years average pre-clinical phase, accelerating the speed and reducing the cost of drug development.

Shipping and e-commerce companies depend on moving goods from one place to another efficiently and safely. That requires sensors on equipment across warehouses, factories, and distribution centers, which leads to large amounts of data. Machine learning algorithms take that data and use insights to make meaningful decisions. Quantum computing could identify the best places to embed sensors to capture the most meaningful data as well as speed up the machine learning process. Quantum technology could also determine the most efficient paths for employees or robots to move around the warehouse.