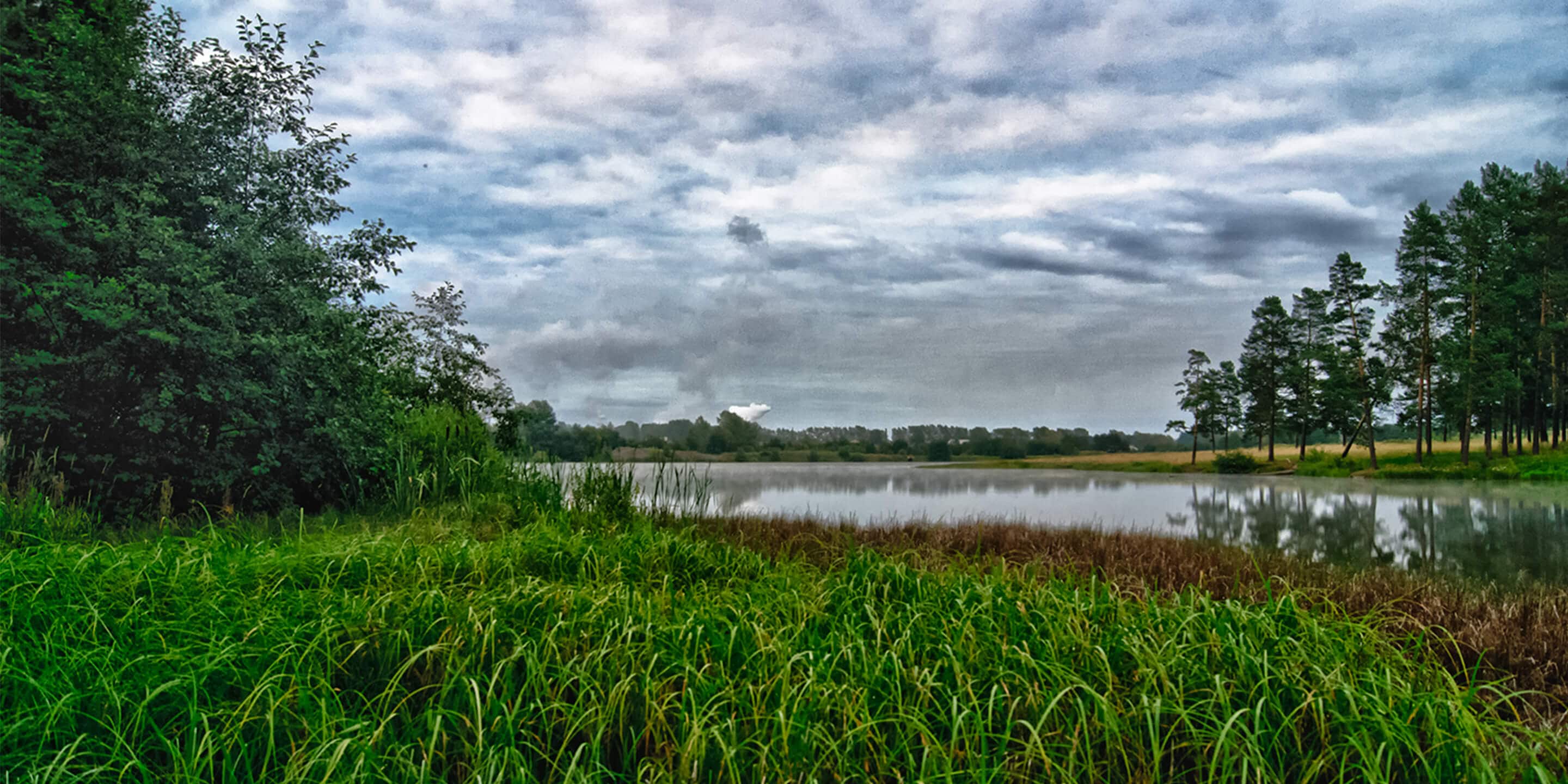 Here’s how it works and what it means for the environment.

What if instead of becoming a greenhouse gas in the air, that CO2 is stored underground permanently?

Essentially sending carbon back where it came from.

The process itself is not new. It has been around since the 1930s, primarily used in the natural gas industry to separate CO2 from methane. But it is being used in new ways to help reduce emissions as more and more companies strive to reach carbon neutrality. We have set our own goal to be carbon neutral by 2035.

“In many places of the world, policies are coming into place that provide a value on CO2 and integrated hubs and clusters are developing to provide economy of scale,” said Beth Carter, regional business manager for Clean Hydrogen at Honeywell UOP.

How does carbon capture work?

Carbon capture uses process chemistry to separate CO2 from other gases produced at facilities such as natural gas plants, hydrogen plants, steel mills, cement plants and power plants. Once separated, CO2 can be reused or permanently stored. For permanent storage, the CO2 is first liquified for transportation by ship or compressed for transportation by pipeline to a suitable site. CO2 is then pumped deep underground to naturally occurring porous rock formations such as saline aquifers or depleted oil and gas reservoirs. The CO2 stays underground because of an impermeable caprock at the top of the formation—the same mechanism that keeps oil and gas underground for millions of years.

How does software help?

Software is used to design the facilities; monitor, measure and verify the performance of the carbon capture, CO2 transportation and injection wells; and provide real time optimization and advice to engineers.

Why is carbon capture important?

Carbon capture is one of the essential technologies that is needed to achieve net-zero ambitions. It is unique in that it can deliver deep emissions reductions in "hard-to-abate" heavy industry such as steel, cement, and chemicals. Carbon capture also enables the production of low-carbon hydrogen at scale, unlocking the potential of hydrogen to become a widely used clean energy vector.

What does the future of carbon capture look like?

The International Energy Agency’s Sustainable Development Scenario maps a way for the world to achieve the Paris Agreement objectives for greenhouse gas emissions, while also achieving universal access to energy and improving air quality. In this scenario, the amount of CO2 captured will increase roughly 20 times by 2030 and 100 times by 2050.