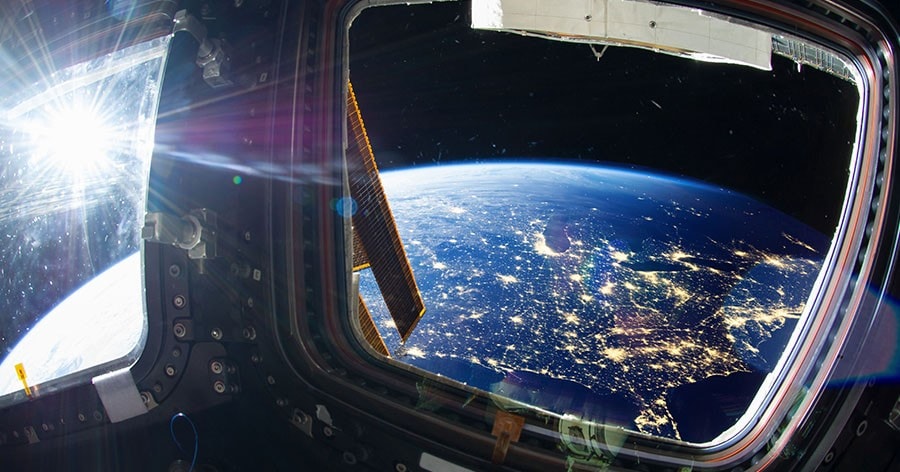 How Humans will Get Back to the Moon

All about the Orion Spacecraft: The vehicle that will take humans back to the moon – and beyond

NASA is preparing for missions to travel farther in space than ever before and will use the Orion spacecraft for those explorations.

Honeywell has been part of every NASA human space mission and this will be no exception. As part of a long-term partnership with Lockheed Martin, we will help provide key components on board.

Here are some details.

1. Orion will take humans back to the moon.

There have been no astronauts on the moon since the Apollo missions ended in 1972.

That will change with the Artemis missions, projected to start in October 2020.

“Basically, the spacecraft will circle our planet twice while periodically firing its engines to build up enough speed to push it toward the Moon before looping back to Earth,” according to NASA.

The missions will include the first woman to walk on the moon by 2024, according to NASA. The first all-woman spacewalk occurred in October.

2. Orion will have the most powerful technology and launch system ever.

The Space Launch System, which is the rocket that sends Orion to space, will be the most powerful ever built, according to NASA.

It can propel more tonnage than ever and “enables us to get more into space with fewer launches,” said Jeffrey La Plante, the Orion program manager for Honeywell.

The software powering the spacecraft also will be groundbreaking.

The technology used to explore space benefits us back on Earth, he added.

“In our day-to-day lives we interact with space in ways we just don’t realize because it’s built into the technology that we use every day,” Jeffrey said.

“Most people don’t realize how much space is integrated into their lives,” he said.

The moon missions will be a precursor to astronauts exploring Mars.

The Red Planet is "about 1,000 times farther from Earth than missions to the International Space Station," according to NASA.

Reaching that distance will take time - roughly a year for astronauts to reach the Red Planet, a year to explore Mars and another year to return home.