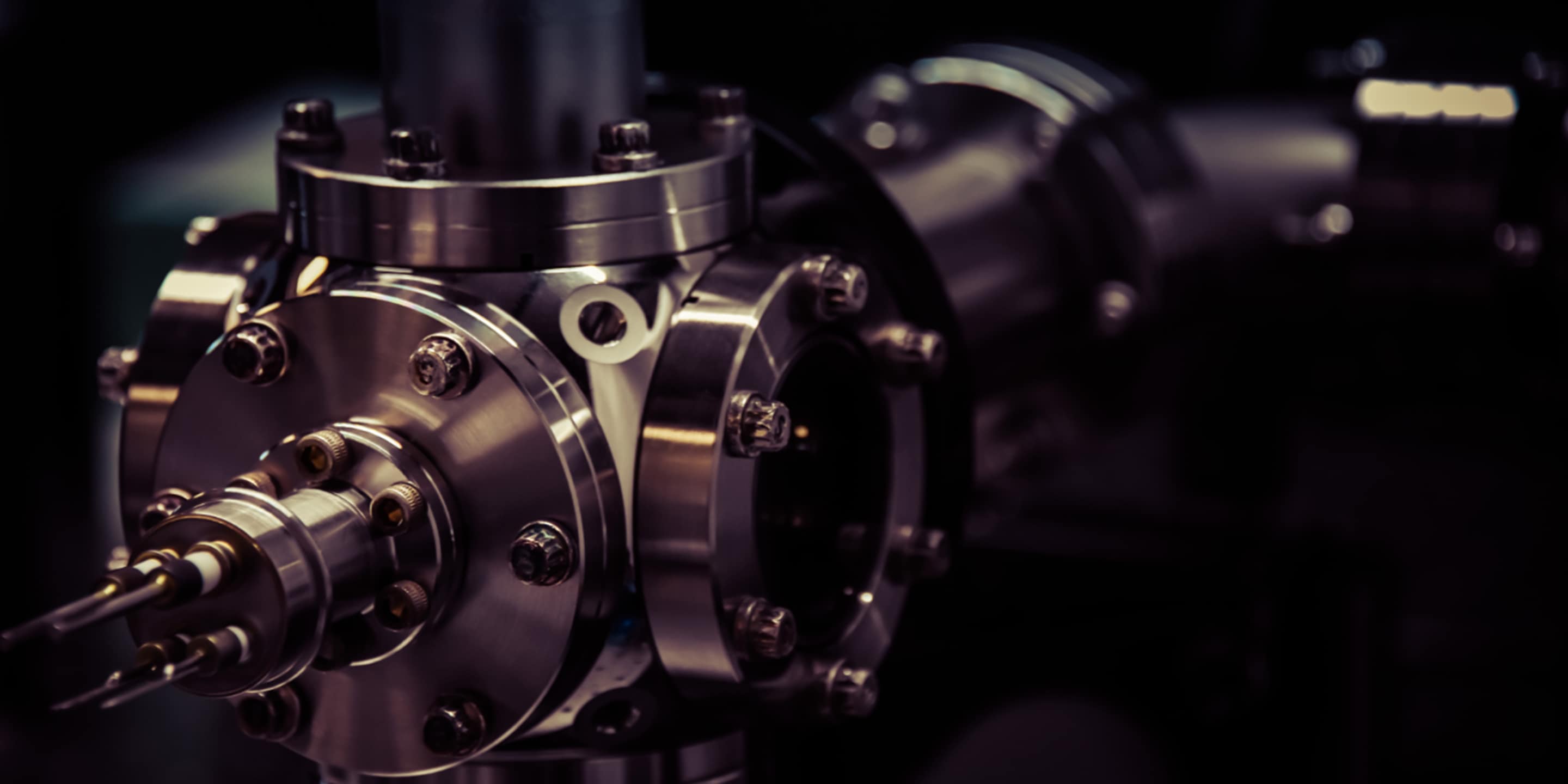 Quantum Milestone: How We Quadrupled Performance

Honeywell Quantum Solutions has achieved another milestone in its quest to develop the highest-performing quantum computers on the market.

This week, the System Model H1 quadrupled its performance in terms of quantum volume and became the first commercial quantum computer to measure 512. It marks the third time in nine months Honeywell has set an industry record for quantum volume.

“It’s a remarkable accomplishment when you consider we launched our first commercial technology less than a year ago,” said Tony Uttley, president of Honeywell Quantum Solutions. “The System Model H1 is once again the highest performing quantum computing system in the world.”

Honeywell set a record in June 2020 when it unveiled its first commercial system. The System Model H0 achieved a quantum volume of 64, double the measure of any other systems available at that time.

A few months later, Honeywell surpassed that record when it released its second commercial technology. The System Model H1 attained a quantum volume of 128 in September, making it the highest performing quantum computer in the world.

The Honeywell team has spent the months since working with commercial customers such as BMW, DHL, JP Morgan Chase, and Samsung on projects and making upgrades to the System Model H1.

“We learned a lot by running projects for customers and then taking the time to refine operations,” Uttley said. “By providing a workspace for our partners to explore and push the bounds of what is possible, we were able to make improvements to the hardware and eventually quadruple our quantum volume.”

The concept of quantum volume emerged a few years ago as developers and users grappled with how to evaluate the performance of the myriad quantum hardware technologies and their varying levels of operational fidelity.

Quantum volume is a measurement that requires a complex set of statistical tests.  A variety of factors influences the results, including the number of qubits, error rates, connectivity of qubits, and cross-talk between qubits.

With its industry-leading quantum operation fidelities and all-to-all connectedness of the qubits present in the system, Honeywell’s trapped-ion technology performs highly in this metric even though it has fewer physical qubits than many other commercial systems. (The System Model H0 has 6 and the System Model H1 currently has 10 qubits.)

Honeywell will continue to push toward higher quantum volumes, but also is focused on eliminating errors and improving accuracy of its systems, Uttley said.

“All of these are important if quantum computers are to successfully tackle problems that are impossible with classical computers,” he said.

See how we did it.