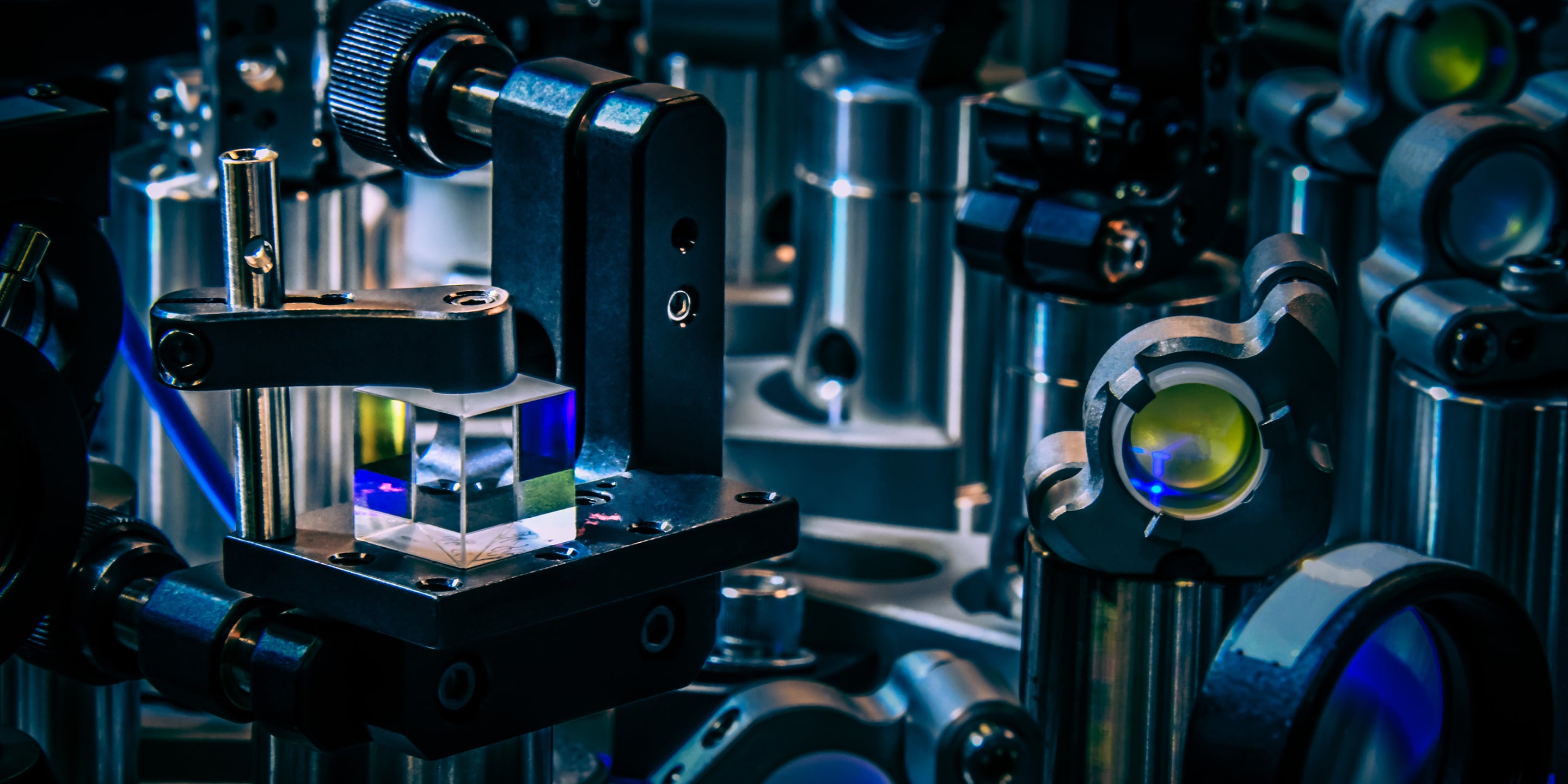 Through performance upgrades, System Model H1 achieved a quantum volume of 512, the highest measured on a commercial quantum computer to date. It is the third time in nine months Honeywell has set a record for quantum volume on one of its systems.

The milestone represents a four-fold increase in performance for the System Model H1, which set a record when it was released in September 2020 with a quantum volume of 128.

How we did it

The System Model H1 operations have continued to improve since it was first released.

The System Model H1 successfully passed the quantum volume 512 benchmark, outputting heavy outcomes 73.32% of the time, which is above the 2/3 threshold with 99.54% confidence. 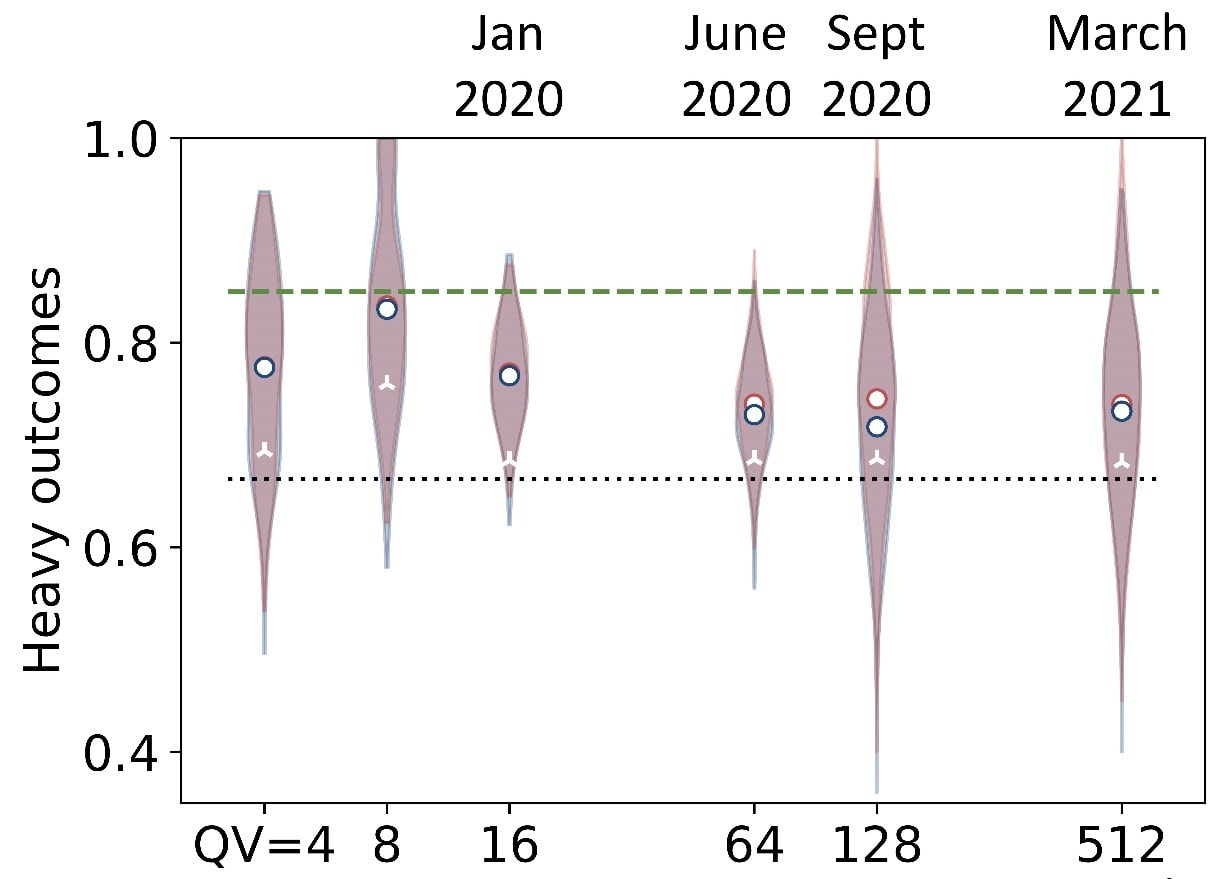 The plot above shows the heavy outcomes for Honeywell Quantum Solutions’ tests of quantum volume and the dates when each test passed. All tests are above the 2/3 threshold to pass the respective Quantum Volume. Circles indicate heavy outcome averages and the violin plots show the histogram distributions. Data colored in blue show system performance results and red show modeled, noise-included simulation data. White markers are the lower 2-sigma error bounds. 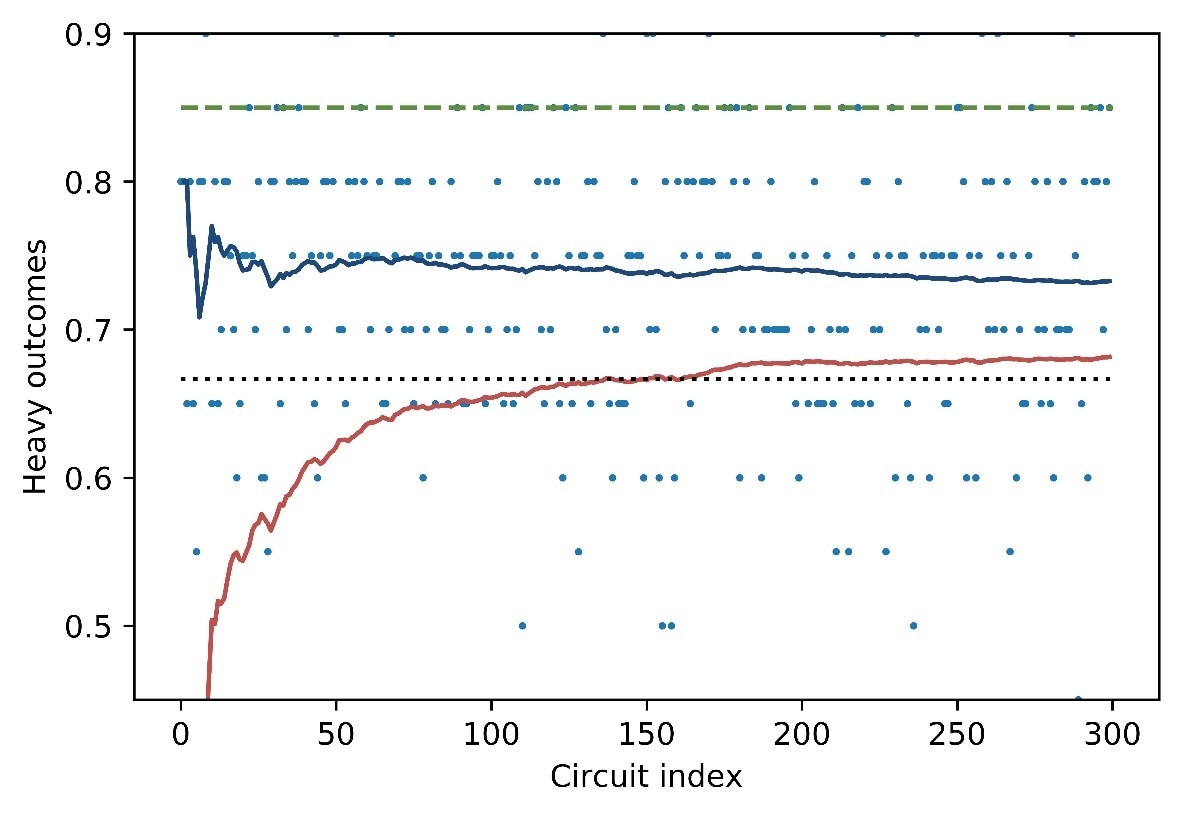 The plot above shows the individual heavy outcomes for each Quantum Volume 512 run. The blue line is an average of heavy outcomes and the red line is the lower 2-sigma error bar which crosses the 2/3 threshold after 151 circuits.

For more information about getting started accessing our system, please contact QuantumSolutions@Honeywell.com.